Welcome to the world of Sub Martis... and Other Strange Places

You can find the new 2021 calendars on the FREE STUFF page! The #3 Sub Martis novel, Sub Martis: Starship is out [BOOKS] and is available at most bookshops - see the LINKS page for links to online stores. 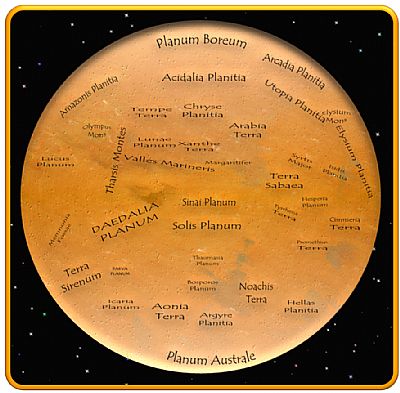 The Red Planet, but maybe not as you know it. Here on Mars we have our own Provisional Government, our own FLAG and our own way of life. We live in Dome Complexes scattered over our planet, each one with its own specialities (and peculiarities), from the prestigious and ancient Viking One to the later Lowell and Beagle Dome Complexes and the even younger, newer habitations such as Wells and Savich. Some of our citizens also venture further afield and if you join THE SERVICE you may find yourself aboard a starship of the Fleet.

How on Mars do you make a living even if you have a degree? How do you wash your socks? How good is Lofty's Place? And why is the Crest of the University of Mars a mortar board and a pair of crossed shovels? To find out, follow astrobiologists Copper and Linen as they plan their futures, attempt to conquer the unknown, delve into the bowels of the red planet and mess up the lives of a couple of friends into the bargain. [BOOKS]

And they're back! Still delving deep into the past of Mars, Copper and Linen find their work enlivened by mini stealth surf-sci bots, looming presentations of their work, the reappearance of Colonel Moritz, military digs at their site at Beagle, snooping strangers, incompetent thieves and the odd shot. Not to mention the mysteries of telepathy, potential alien artefacts and the  launch of a very special starship. This is Mars and the adventure continues… [BOOKS]

What on Mars is out there? Copper and Linen, now drafted into Mars Fleet, find training at Fleet Academy tough enough but posted to the MSS Drake II and under the command of their scary ally Colonel Elle Chryse Moritz they face new trials, strange allies and hostile foes. With the Drake a target of trouble and alien influences undermining humankind, will they finally understand who Spook was and is and what his kind were doing on Mars in the dim and distant past? [BOOKS]

Life aboard a galactic trading vessel is about to get complicated... 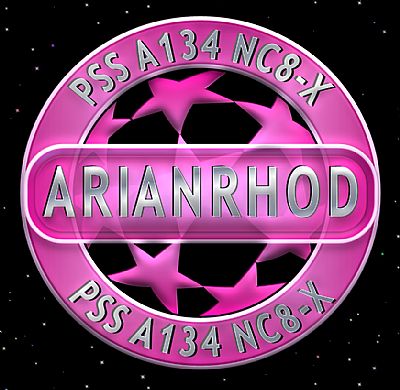 ship Arianrhod is one of a fleet of independent trading vessels operated by motley crews of merchant spacers that fly under the common flag of the Trades Alliance and tend to drop anchor in the Web, a vast network of docking, repair and marketing facilities (and drinkeries like the Half Moon in a Puddle) around the free port of Merkat Three. But Arianrhod’s risky trade out in the space lanes is about to get more dangerous… With attacks on shipping increasing, vessels and their crews being utterly destroyed and whole planets targeted, it soon becomes clear that there are new bullies on the block who seem intent on mass destruction. Drafted unwillingly into a war of galactic proportions, even Arianrhod’s legendary firepower and maverick crew may not be able to withstand an enemy that seems to be ripping the galaxy apart…  [BOOKS]. Read Chapter One HERE!

The Ghost of Glow-Worm Alpha 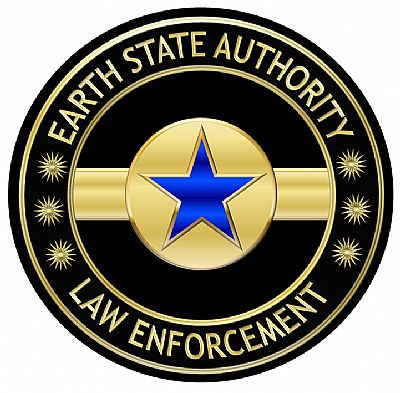 Gliese 876d Station Alpha [PDF: Spec]: a vast hollow world thirty kilometres long and eight in diameter that orbits a barren planet. Law Enforcement Officer Erris Fermion has two mysteries on hand: find the Ghost that stalks Grey Seven and that may have caused the deaths of two people, including his predecessor, and halt a weapons-running operation. Hindered by an upper echelon of Station Command that includes the annoying, the inept and the downright hostile, Fermion has to rely on his own intuition, technology in the shape of his personal thought-rec and the assistance of Alpha’s Security Chief and its Chief Medic - whose expert but questionable surgical intrusion appears to have cured LEO Fermion's inner ear imbalance but left him with more than food for thought... [BOOKS]

Visit the FREE STUFF page, where you can download 2020 Sub Martis: Starship and Pirates' Web calendars, bookmarks and much more. Click on the Flickr icon at the very bottom of the page to go straight to the Sub Martis Photostream! New images recently added!