Arianrhod: Book One of The Pirates' Web

Life aboard a galactic trader is getting riskier... 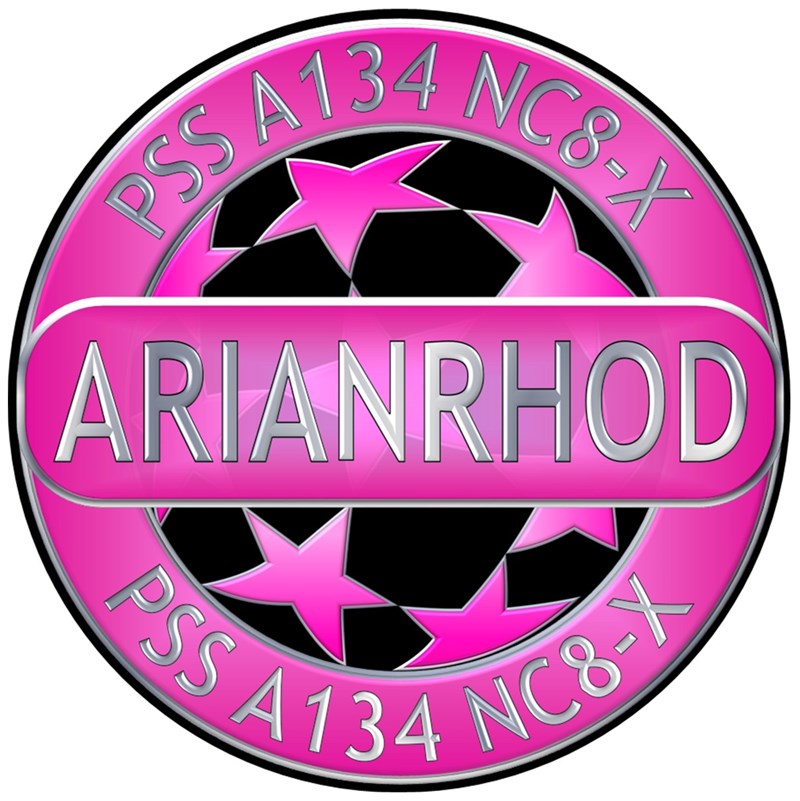 The PSS Arianrhod is one of a fleet of independent trading ships operated by crews of merchant spacers that fly under the common flag of the Trades Alliance and tend to drop anchor in the Web, that home away from hell that is the vast network of docking, repair and marketing facilities around the free port of Merkat Three in galactic zone Alpha. But Arianrhod's risky trade out in the space lanes is getting riskier: attacks on shipping are increasing, vessels and crews are being ruthlessly taken down and stations and planets are being targeted by new bullies on the block who seem intent on annexation and mass destruction. With their living to get and their lives to get on with, Captain Ahxenta and her crew find themselves commandeered by the military, in the middle of a war that has little to do with them and in possession of information that seems to be enough to make them the prime target of some very dangerous hostiles. Acknowledged as the best ship in the PSS fleet, Arianrhod has been in tight places before but she finds herself caught up in a situation that is more than likely to end her legendary career in the space lanes and even her renowned firepower, maverick crew and unorthodox tactics may not be able to withstand an enemy that seems to be ripping the known galaxy apart... 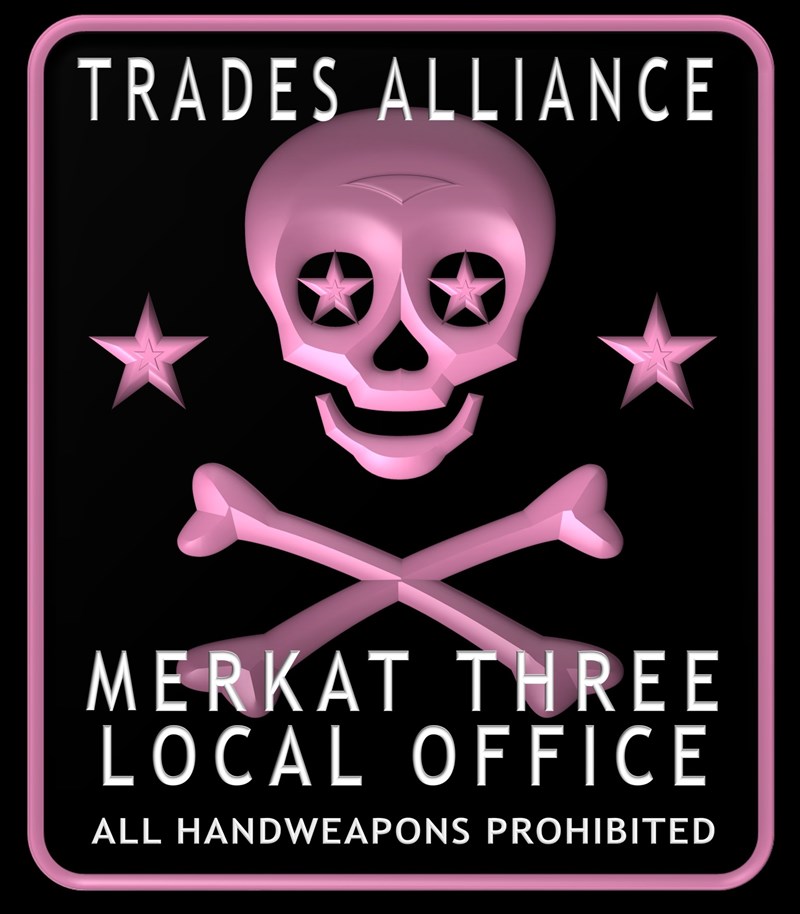 The  emblem of the flag of the Trades Alliance, under which Arianrhod and her sister ships fly, is a discrete skull and crossbones in a delicate shade of shell pink commonly known as the Jolly Rowena, for reasons that have been lost in the mists of time. The Trades Alliance is also linked to a number of trading and other concerns, such as various free ports, either planetary or space-based, and to certain mining and other stations within the zones and sectors of the mapped galaxy [PDF Map]. There are numerous local TA offices, including one in the Web.

The Web at Merkat is recognised as a centre of excellence. "We have the best facilities this side of the known galaxy: berths, med facilities, hospitality, you name it..." Ally Chuckblossom, Proprietor of the Half Moon in a Puddle.

You can find images of some of the badges of Arianrhod's sister ships, and many others, on the Flickr site (button below!)